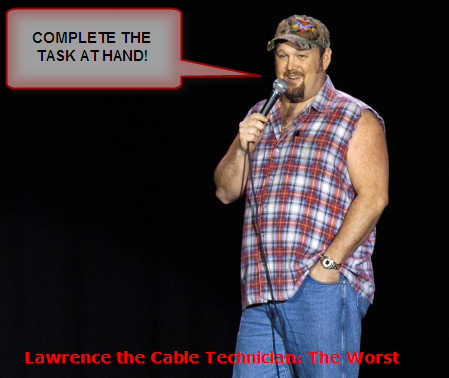 It’s that time of year again where we cheer the Binghamton Senators well into June and hope they can carry on their long dynasty of AHL playoff succee— Oh just received a message from a good friend in an America Online chat room (Shout out to DreamCastShark6969!!) I have open here on my Pentium 2 and it turns out that, to the contrary, it’s a rare condition, this day in age, to see B-Sens playoff coverage on the newspaper page. Huh. Well, I suppose that given the illusiveness of both love AND tradition of the grand design (?) that even the most jaded industry expert would say, that finding Bingo one win away from the Calder Cup even HARDER to find.
If you ask me, there simply MUST be some magic clue, inside these tearful walls (??). Granted, I admit having the easy vantage point of a fan but all I see is a tower of dreams. A tower of dreams with real love bursting. BURSTING OUT OF EVERY SINGLE SEAM. Right? Am I right? Am I right or wrong? Because that’s what playoff hockey is all about. Towers of dreams…Barry Brusting with real love. At all seams.
In nervousness news (that is somehow not about the draft) Jared Cowen has reportedly not suffered a concussion and skated with the team today in Houston. According to not very much research, some people expect him in the lineup tonight against the Eros. That’s right. Houston must be a very Greek and Erotic city to give a sports team a name like that. It may come as no surprise to those who follow the AHL club closely, but Stephane Da Costa IS slated to make his debut attempt at Call of Duty: Black Ops on the second hardest setting tonight. Best of luck! I hope Robert Butler scores the game winning goal tonight and skates over to the bench and signs a very reasonable contract on the back of Kurt Kleinendorst’s plane ticket toOttawa for his head coach interview. GO SENS GO! DO IT FOR COACH STIRLING!! Get well soon coach!