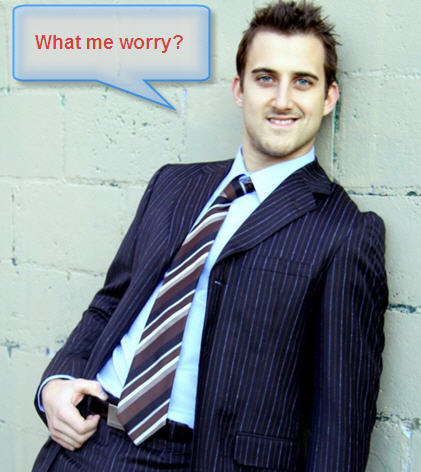 Hi each and every buddy! Welcome to this thing about tonight’s game! Okay, so, coming off a uhh…less than successful tilt against the Bostonian Brewhahas, the Sens take on the Pennsylvania Penguins in what promises to be an ice bath of exotic delights. Right? That’s a thing. LETS. MOVE. ON.

Mandatory Concussed Star Player Section:
Yeah, we’re all bummed out on this. What’s writing about this going to do? Get well soon, EVERYBODY.

Battle of the marshmallow legs (What? Goalie pads kind of look marshmallowy):
Tonight Craig Anderson makes his…I don’t know…90th start in a row? Does anyone get the feeling that Andy starts a few too many games in a row sometimes? Then as a result he’ll have a bit of a burn out game? Was Boston that game? I don’t know. The defense made some serious flubs against the B’s but on the other side of the meatnormous omelet, for a guy so good at shootouts you think he could stonewall a one on one at least 50% of the time. Anyway, let’s see how it goes, its not like I’m saying lets put (I’m just going to assume former Penguin) Alex Auld in instead. So…let us pray?
Pittsburgh will start good goaltender who I still can’t believe got picked no.1 overall Marc Andre Fluery. Apparently Marc Andre “can’t hurrs what I am saying because he has hisStanley cup ring…pluggings one of his h’ear.”  That said, Tim Thomas, MA Fleuy is not and I as team consultant encourage of the taking of 50 shots like they did against Beantown.

Santa With Muscles:
Last time these two teams met, Nick Foligno engaged in some flumbling AND bumbling all over Fluery. This was amazing to witness because it was during Movember and Foligno could not have looked more like Inspector Clouseau at the time. Fluery was no worse for wear but as you may remember BryMurr got in a bit of a war of words with Penguins star Sidney Cronston after he delivered quite the elbow to the head of our lovable little scamp in retaliation. Foligno was not injured by Sid the Squid (trademark children’s show idea) butMurraypromised to ice the likes of Ziebart Konopka, Matt Carkner and Christmas Neil. Hopefully this results in aLOTof goals. No but seriously bros. Contain Matt Garbagecooke (he cooks and eats garbages) but can we not hurt them on the g’darn scoreboard tonight? That’s all I want. A little scoreo here and there.

Hopes and Dreams:
Spezza take the wheel. Also, get well soon Erik Karlsson’s ability to get his dynamite slapshot to hit the net. Michalek aint there to redirect them no more.

Puck drop is scheduled for the opening faceoff. The game will be broadcast on a television station….Im thinking BET.

“Lets quit the horseplay and get down to brass tacks, Dracula” – President Franklin Delano Roosevelt