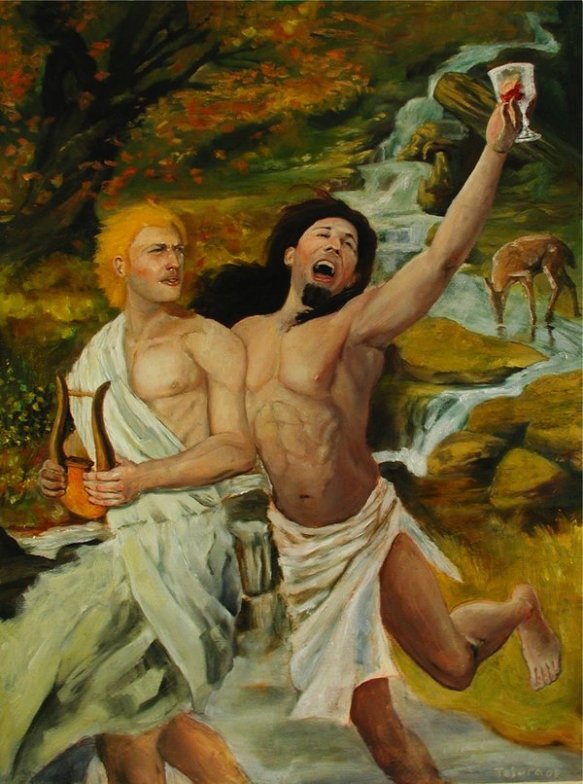 After having spent the last few years being one of many, many, many voices in a discussion about one particular team in one particular sport, I’ve concluded that there are a few ineluctable truths about this team (spoiler: Ottawa) on which we can each and every one of us agree. That isn’t to say that the details can’t be debated in one form or another, like a squabble of ducks nibbling around the edges of a delicious saltine cracker. But the distilled nougat at the center of each truth (editor’s note: saltine crackers do not contain nougat) should be common knowledge by now, and so, require no further writing.

After this post. In which I write about them.

In acknowledging the truths articulated below, it’s my hope that we, the fans—the collective heart, and perhaps a small part of the brains of this team—might come to some sort of understanding about how to constructively talk about the Ottawa Senators and thereby enjoy watching them play hockey maybe a little bit more.

They are as follows:

What does this mean for people who write and read about the team? Well:

So, with what does that leave us? How can we possibly write about hockey in Ottawa if we’re not wringing our hands about finances?

Well, for starters, acknowledging that everybody knows the above and closing those discussions for a wee period of time allows us to focus on the individual games being played right there in front of us, every other night, like magic. It allows us to enjoy and to talk about the experience of watching live hockey, and the myriad moments in any given game that contribute to the end result.

Letting go of the bugaboo of ownership dollars and Greening’s contract allows us to give in to the dizzying highs and desultory lows of watching a small-town hockey team, led by the greatest defenceman of his generation and an undrafted goaltender with hamburgers painted on the side of his helmet, as it attempts to snatch divine inspiration from the vain clutches of the media-market gods.

It allows us bloggers, unwashed and uncouth, to write about important topics like fairness, and inclusiveness, and community, and to participate in something larger than any one of us, and to revel in celebrations of Asgardian scope and become deeply and inconsolably depressed when the team blows a lead in the last minute.

It allows us to put aside the petty, daily distractions we are each faced with and to enjoy sport as entertainment. And, when we aren’t enjoying it, to change the channel and watch something else.

And it allows us to identify the many, many other things to write about and talk about that will come to us spontaneously after one too many plastic cups of $9 draft.

What I’m saying is that I’m supremely looking forward to this year, not least of which because we have an exciting young team, but also because it’s possible for us to create the conditions in which to enjoy it. Hockey is a lot of fun. It’s the best sport in the world. Let’s start talking about it that way.

At least until we start talking about the new arena. During the construction of which we will all die.