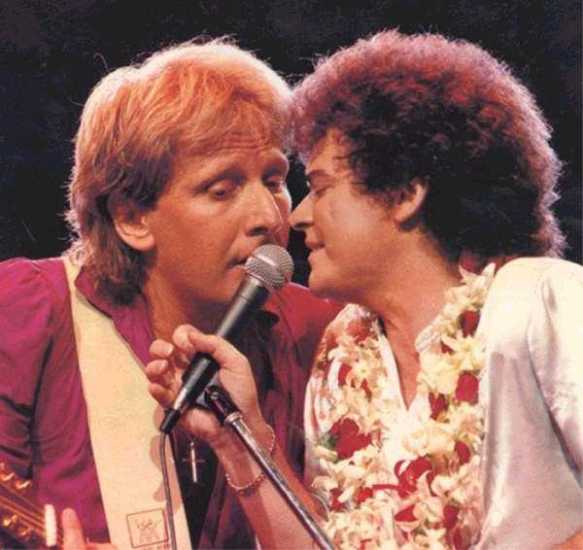 With about two months to go before training camps and a plethora of one-way contracts in place, the Ottawa Senators lineup is mostly set. We have a very different group from those lovable moppets who we watched crash and burn last year. This is a team with a lot of X factors, questions marks, grey areas, and Romulan Neutral Zones.

Having predicted the team to make the playoffs last year, this year all I will only concede that if all of the planets align and a ziggurat lands from space, the team could surprise—though the same could be said of any team. More likely is that this team finishes bottom ten, at least, and perhaps even with another lottery pick. (Not necessarily a bad thing in this second year of a rebuild.) But we’re optimists here, and it’s only July! No need to piss in our beer just yet.

So what are the factors that will determine the likelihood of a surprising playoff appearance?

A couple of seasons ago Anderson faced about 40 shots  a game all season long and stole enough of them to carry a young, thin Colorado team into the playoffs. The quality of his support and the number of times he’ll have to single-handedly rescue everyone is unlikely to change, but can he do it again? He’s one season removed from being a legitimate starter with flashes of utter brilliance. The year in between was a disastrous mixture of injuries and tough luck. (Leclaire, anyone?) When he came over at the deadline from Colorado, he did the same for Ottawa, and they won more games than they lost—though not by much.

(Aside: now that the Avs have decided not to qualify Brian Elliott—who signed in St. Louis, who also traded for Lalime back in the day, so what the hell St. Louis?—that trade looks like a complete waste of time and resources. They couldn’t get a mid-round pick for a starting goaltender? And then they went and traded a 1st and 2nd rounder for Varlamov? Greg Sherman is panicking, and very publicly. Or does he know something that we don’t?)

So, can Anderson steal every other game?

Rebounds for pretty much everyone

There weren’t many players on the 2010-2011 edition of the Ottawa Senators who had respectable years, but there were a few who were especially bad: Chris Phillips, Filip Kuba, and Sergei Gonchar (AKA 50% of the defensive core, and all of their veterans) Nick Foligno, and super especially Peter Regin, who had one of the worst seasons of any starter in the post-2007 Cup run era.

Can Phillips (new contract!) still effectively shut down the league’s top players? How about Kuba, in the last year of his contract and looking for one last payday before retirement? Will Gonchar play better now that he doesn’t have Cory Clouston insisting that he wear his skates on his hands and tape his stick to his feet? Is Nick Foligno a top six forward or just a really nice guy? (See expectations for Peter Regin in the next point, below.) We don’t need these players to play at the top of their game, just to not have new worst-ever-seasons.

Chances this happens: Seven pairs of beady Tim Murray eyes out of ten.

Every year there’s an elusive unicorn that will address all of the team’s woes: puck moving defenseman, legitimate starting goaltender, scoring winger. Welcome to a salary cap league. This year it’s…a lot of things, but Ottawa’s depth down the middle is the most pathetic. After Spezza (see: injuries) this team has Stephane DaCosta, who should spend a year in the AHL, Mika Zibanejad, who was drafted about eight minutes ago, Zack Smith, Zenon Konopka and…ahem…Peter Regin. That’s Islanders-level depth right there. If Regin plays like he did last year, and Spezza spends any amount of time hurt, this is going to be a looooooooong season.

Chances someone steps up: About the same as me throwing a football over those goddamn mountains.

Look, I’m about as psyched as anyone to get a player with such pedigree for a 3rd round pick, and I don’t understand how anyone can congratulate Scott Howson for just “getting something for him.” This is the Blue Jackets for Chrissakes, the team who has had a top ten pick every single year of their existence except one and still can’t compete. Obviously they aren’t known for player development. I’m hoping Murray can get something from him just by virtue of him not having anything to do with Columbus.

Everybody already has Filatov penciled in next to Spezza. But let’s be realistic: the kid was being developed by the Blue Jackets, but he also couldn’t break the Blue Jackets. He even stank up their AHL team for a while. He’s young, and he needs a contract next season, so I think it’s possible, but unless he scores about 20 goals, he’s probably KHL bound for a boatload of money next year.

Chances this happens: well, he’ll probably get all the ice time in the world. I’m gonna go straight up coin toss.

Ah, that great mysterious force that moves through the league like a ghost. I’d like to think that Leclaire used up all of Ottawa’s injuries for the next century, but this is a team with Gonchar (age: 80), Michalek (only three knees left!), Alfredsson (age: 82), Kuba (broke leg stepping onto ice), Spezza (threw out back lifting groceries), Anderson (40+ shots a game), and Regin (not very good at anything) on it. You know these guys will miss at least ten games apiece, and maybe much more.

Now I want you to imagine what a team without those guys on it will look like. I’m talking a first line of Bobby Butler and Nick Foligno centered by Zack Smith. Now imagine them playing against THE BRUINS. Oh god. It’s enough to make you want to curl up on the floor in your forthcoming heritage jersey and cry. We’ll need close to full seasons from all of our top players just to keep our heads above water.

If David Rundblad can’t smuggle the plans for this space station to Mon Mothma, then all is lost.

Chances this happens: Probably not fair to expect it, but he’ll get his shot. I’d say about two bushels and a hen’s beak as the crow flies.

So, there you have it: my rose-colored prediction for the coming year. Maybe it’s kismet, this team strikes some Binghamton Senators gold, plays for one another all season long, Band of Brothers style, and grits out enough wins to make life difficult for a higher seed. Maybe Matt Puempel comes out of absolutely nowhere and scores 77 goals. Maybe Murray finally listens to my voicemails and trades for Zach Parise. But it’s gonna be a longshot.