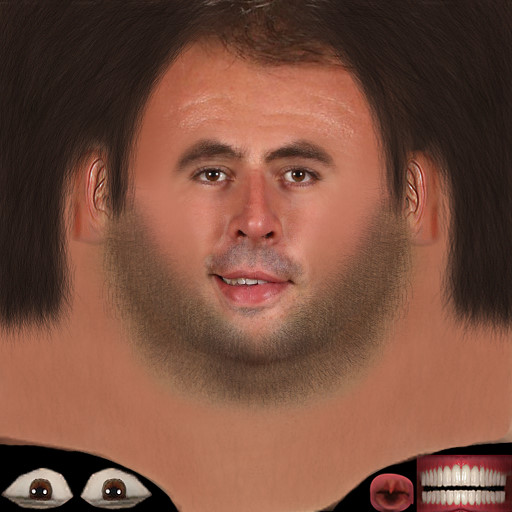 No, I don’t know what this is either.

Stop me if you’ve heard this one before: the Senators spend the first two periods being outshot, parading to the penalty box, and generally having no chance at the game, only to suddenly turn it on in the last period and pull out a win. That’s not surprising anymore. What’s surprising is that one key veteran is becoming less and less a part of the Senators’ surprising season.

While Jason Spezza, Sergei Gonchar, and Daniel Alfredsson are all enjoying bounceback seasons (Alfie even having reinvented himself as the clutch goal scorer rather than the two-way, do-everything, 30-minute-a-night guy), there is a conspicuous absence on the back-end. Chris Phillips, now relegated to the 3rd pairing with either Brian Lee or Matt Carkner, played between 15 and about 18 minutes a night in his last five games compared to rookie Jared Cowen’s 22 to 25. Even in this last game against Montreal, when Cowen was far from perfect, had trouble controlling the puck, and the team was giving up far too many chances, MacLean went to Cowen over Phillips again and again as his shut-down D.

Not a terrible situation: having a veteran player match up against lesser competition means, theoretically, that this team is deep. (Though the chances this team gives up and that Anderson has had to stand on his head most nights suggest otherwise.) Phillips isn’t hurting the club this season, but his diminishing role has consequences for the future of the team.

Filip Kuba has played himself into a new contract. It’s far from unanimous – I’m sure a few readers here will protest – but it surely wouldn’t be a surprise if Murray renews a defenceman now playing top pairing minutes and providing a steady partner to franchise defenseman Erik Karlsson. Gonchar still isn’t going anywhere with that contract, even with his improved play. There are players in Binghamton who deserve their shot, and who won’t cost this team $3MM a year to play on the 3rd pairing. There are also UFA options, and the team has boatloads of caproom.

I wasn’t a fan of the Phillips extension when it happened, but now it’s proving an awkward impediment to the development of young players and the rebuild in general. Lee and Carkner might also be cut lose to make room for young guys, but again: they’re making a third of Phillips’ salary.

Defensive depth has enormous value in this league, and having a player with Phillips’ history out there, even at half what he played last season, surely has some value. But with the emphasis now shifting towards paying our premier players big 2nd contracts and developing our young talent, it’s hard to imagine what the expensive, shut down defenseman who isn’t used to shut down anyone might bring outside the dressing room.