You know how sometimes on a Monday (Garfield Kryptonite!) you wake up, brush your teeth, flex your muscles in the mirror, do a little bit of morning crying, “boot up” your trusty Tandy 1000 and start typing up a game preview? Yeah, me too, I know, I’ve been there, my man/womyn/no judgements we’re all sensitive people with so much to give.
And you know how in that game preview you might have felt compelled to mention that the Ottawa Senators put up perhaps their best overall effort of the season against one of the most disciplined and hard working teams in the NHL? Sure. Yeah. Hey, you might also have spent a good portion of time remarking at the solid performance demonstrated by goaltender Robin Lehner. A guy you maybe made a case for giving a string of starts! H*ck, you may have even included a gif of what can only be described as a flawless play through all three zones, from slick breakout to crisp cross ice passes to breathtaking deke on the finish. Oh and maybe you even spent some time talking about the importance of Milan Michalek scoring a goal in his return to top 6 duty. Yep, you might talked about alllllllllllllllllll those things. So naturally what happened in that game? Allow me to tell you…
– Ottawa could’t string a play together to save their goddamn lives AND looked like absolute bologna defensively
– Robin Lehner gets lit up for 5 goals on 33 shots…AGAINST NEW JERSEY
– Michalek scores an absolutely gorgeous goal that resulted in ABSOLUTELY NOTHING unless you count an immediate response goal from the Devils as something.
– Paul MacLean tears into the team’s complete lack of competition.

So what does this mean for tonight’s match up against the suddenly good Floridian Panthers?
HOW THE HELL AM I SUPPOSED TO KNOW!? THANK YOU AND YOUR FAMILY FOR READING AND HAPPY HOLLANDAISE TO EACH AND EVERY LAST ONE OF YOU!
I’ve been writing these things for a few years now. *holds for complete silence* This season has been the absolute most difficult to get a feel for how the team is going to perform game in and game out. Keep trying? I’ll keep trying.

Gord Wilson: Your Official Morganté Menswear Ottawa Senators Insider
On the wings of what is in my opinion a non-controversy of Marc Methot not being returned to the line up at the beginning of a back to back after suffering from the flu, I come bearing less than hottt gossip! During TSN 1200’s pregame show Gordie mentioned that after doing pregame media in the dressing room, judging from the looks of Bobby Ryan and Kyle Turris he thinks that numbers 6 and 7 have come down with a touch of something. He also said “I’m not going to flash you!” to Jean Gabriel Pageau when interviewing him about his first NHL goal so…take from that what you will. It doesn’t mean those guys are going to miss time if they’re sick either. Remember that flu ridden game against the Loafs a few years back when Mike Fisher was ducking back to the dressing room between shifts to vomit? You don’t? SPOILER ALERT: They did not win that game.
You know what they say, the best pass in hockey is not having the flu.
Judging by his play last night, I’m going to pretend that Jared Cowen also has the flu. Right? I mean he’s got to. Patrick Wiercioch will come out of the lineup because Jared Cowen put on a flu-like performance. It’s the only way to remedy it. It’s hockey penicillin! Steel yourself for a little bit of a slump if there is a bug going around the room. Hey, who knows what’s really going on though! What’s important to remember is…

To be perfectly honest, this: 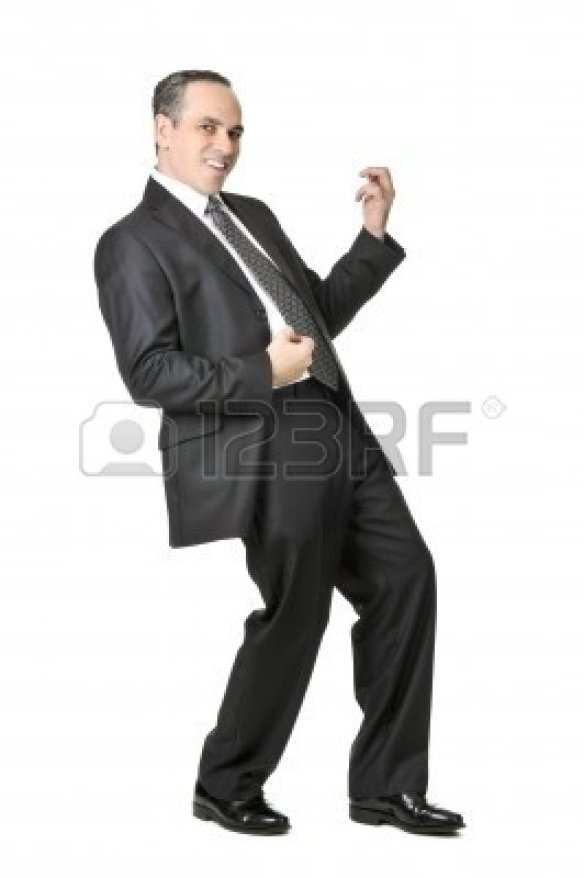 What was I talking about? Oh yes, the declining state of my mental health.

Krang Anderson will get the start tonight. We all got pissed at the coach when he unsuccessfully started Andy and Lehnny respectively in back to back games. So here’s to new beginnings! *pulls bottle of Silent Sam vodka out of desk drawer and stealthily takes a huge swig*
(Silent Sam: Official daytime odorless vodka of Welcome to Your Karlsson Years).

A message to Craig Anderson:
Hi Craig, I hope you don’t get hung the fuck out to dry by the defense like your co-worker Robert Lemler did last night. Anyway, take care brush your hair *wink* *vodka* and good luck in the upcoming hockey match! *vodka*

Tim Thomas, who I haaaaaaaaaaaaaaaaaaaaaaaate, is questionable for tonight’s game. Scott Clemmensen who is a human being might play. He has a sub .900 save percentage on the season but has a 1.00 goals against average in his last two games so…this thing is just writing itself.

What a difference a game makes
Wow, so, Tuesday morning we’re talkin’ about how things are trending properly and how it’s a new dawn etc. Now, it’s Thursday the world is falling apart. Salade du chef! People are buggin out at all levels! Fans AND team AND GM AND coach. You’d think the Sens just lost 5 straight (something they’ve already DONE this season and yet we lived to tell the tale!) Advice: Let’s each and every last one of us, myself above all included, show a little resolve here. Hmmkaiiiiyyyyyyyyyyyyyyyyyeeeeeeee?

I’m going to end on this note:
I love the Senators
I love you
and
I love you.
(Love you.)

Enjoy the game and remember ENJOY THE COSMIC BALLET OF LIFE ITSELF! 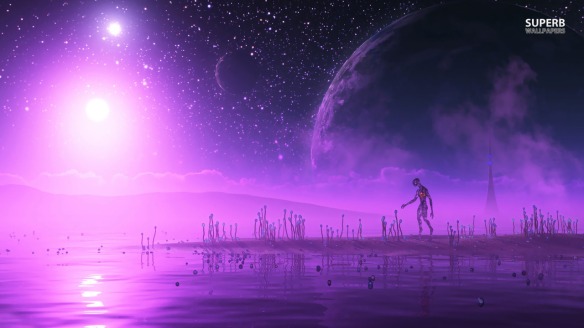