The idiots came out early. 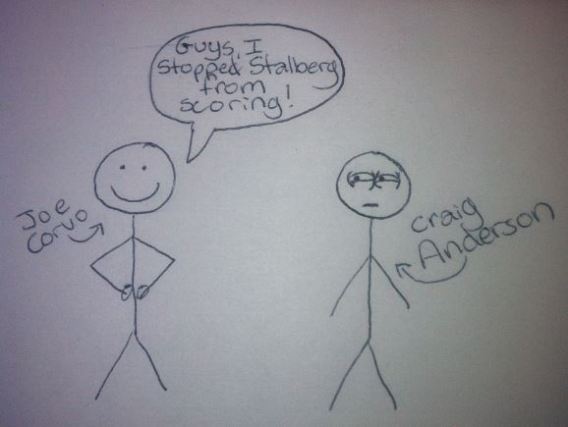 (Credit to @TariqAnwar00 for idea)
Kyle Turris scores when the Sens really need the motivation-stop me if you’ve heard this one before. Colin Greening has a fight with Eric Nystrom just to remind us all he’s still on the team, also he went to Cornell. 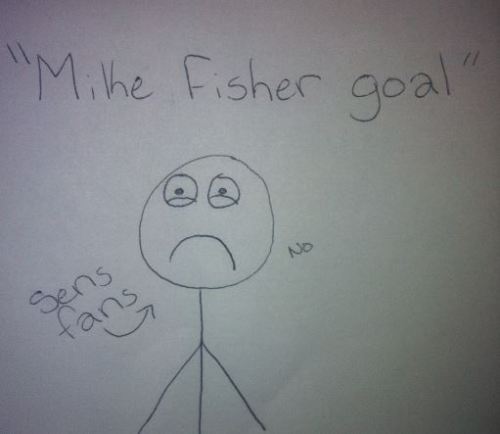 Third Period:
We find out the baby CBC has been filming with Carrie Underwood is, in fact, not a Fisher/Underwood baby. Oh, also Zibanejad had to use 16 ounces of hand sanitizer to clean his filthy mitts.

Over-fucking-time:
Sens fans collectively clench their buttcheeks at the thought of 4-on-3 hockey, but nothing is settled. On to-

How obvious is it that I didn’t play Pokemon as a kid?