Sens play Pens tonight, but I think it’s on a channel that you only receive if you hook up all three current generation video game systems to your credit card and strike the contraption with lightning. Sens will take their weak ass defence into the Pens’ Haunted Xcel Manufacturing Concern. Speaking of haunted, do we give up the ghost on Elliott being a starting goaltender and throw Lehner (and our entire season) in? Can Crosby score his usual three points against the Sens with a folding chair on his wing? Can Fleury stink enough to give Gonchar his first goal as a Senator? Will Kovalev continue to act like a sad panda, refusing everything but bamboo as he slowly starves to death? Tune in (if you can) to find out.

Personally, I think it’s time for the Sens to unveil their secret weapon: 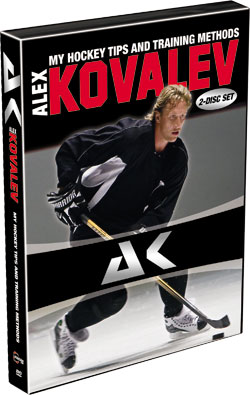