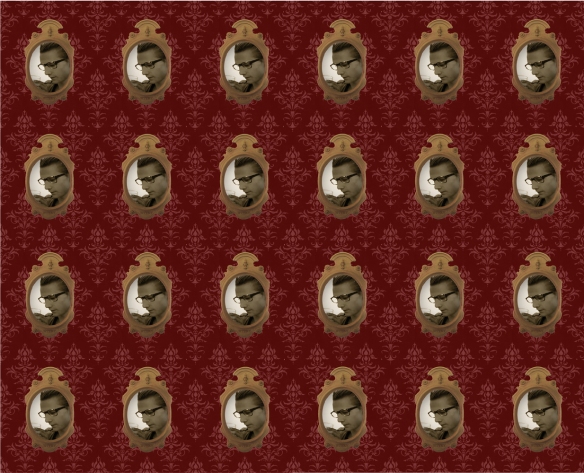 Here’s a thing I do now! Unapologetically ripped off from Puck Daddy, I’ll spend about twenty minutes dicking around on NHL’s stats page and look for interesting information about the Senators. It is presented here without context or insight.

6: Number of games in which Ottawa has not allowed a power play goal. They’ve gone 19 for 19 on the penalty kill during that span. In the last 10 games they’ve risen from dead last in the league to 18th on the PK .

51%: Ottawa’s face-off win percentage, good for 10th in the league.

1.5%: Erik Karlsson’s weirdly stinky shooting percentage, down from 7.1% last season. He has one goal on 65 shots. Karlsson took 182 shots last year for 13 goals, and this year he’s on pace for a whopping 280 shots, but only 4 goals. Sooner or later they’re going to start going in for him, and then that dude is going to get laaaaaaaaaaaaid.

Speaking of getting laid…

$6,065,476.16: Average salary of the six players who scored 73 points last year, which is what Erik Karlsson is on pace for this season, even with that stinky shooting percentage. (Those players: Ryan Kesler, Patrick Marleau, Thomas Vanek, Loui Eriksson, Patrick Kane, and Anze Kopitar. None of whom, I’m sure you’ve noticed, are defencemen.)

11th: where Erik Karlsson would rank among cap hits for defencemen were he to receive that salary.

23:20: Average ice-time over the last five games for one Filip J. Kuba. I don’t care if you think he sucks, people who can play that much professional ice hockey a night are valuable. Like, 2nd rounder valuable…wink. Or maybe even *shocked* “re-sign him!” valuable.

0.64: Ottawa’s 5-on-5 goals for/against ratio, which is good for last place in the league. Most of the team’s stats have recovered from those early blowouts to Philly and Colorado, so that Ottawa is now firmly in the middle of the pack in most categories. Not so with this one. Wish we could play Winnipeg and Columbus more often.

3000: number that were PRE-ORDERED after unveiling.

1: number of physical locations where you can buy a Senators third jersey in downtown Ottawa.

0: number of jerseys that store sells with names other than Daniel Alfredsson, Erik Karlsson, Chris Neil, Chris Phillips, or Craig Anderson on the back.

1: Number of people writing this post who think that the Senators’ 2011-2012 season slogan should be changed from “Hockey Makes Us” to “Hockey Makes Out With Us.”

306.4: number of penalty minutes Zenon Konopka is on pace for. 0.6 minutes less than his career high.

2079: number of WTYKY unique site hits in October by which we beat our previous monthly record. Thanks for reading, and for coming back every day. I’ve said it before: I have no idea what success looks like on the internet, but it’s getting seriously fun watching our community grow week over week. Next step is to monetize this piece. If anyone wants me to embed a review of Calypso Water Park in an article about Peter Regin’s shoulder rehab, don’t think I’m above it.