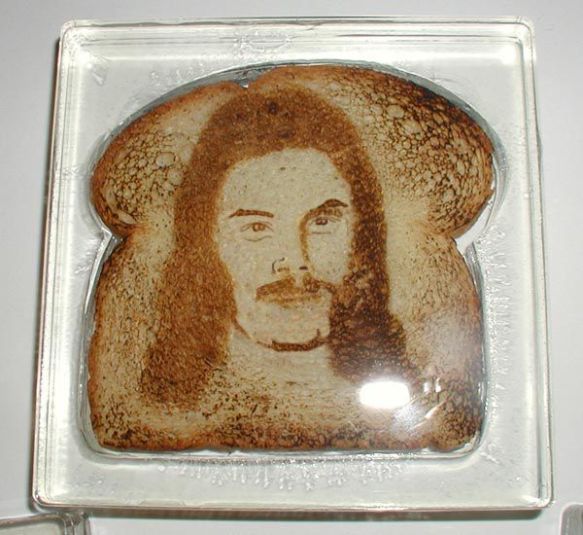 Okay, first thing’s first: we know this is a miraculous feat of healing for Erik Karlsson, and that we should obviously worship him and purchase an(other) Erik Karlsson jersey as soon as possible, but let’s take a solid minute to recognize the brilliant work of Senators team doctor, Dr. Chow, who performed the surgery on Karlsson’s achilles.

I work in health care policy, and so I know how little we celebrate the successes of health care providers; these days we talk more frequently how much they cost and what happens when they fuck up. But Dr. Chow clearly deserves our gratitude and applause here. Go ahead. Stand up from your desk and applaud. I’ll wait.

Dr. Chow is one of Canada’s top orthopaedic surgeons, and one you might be familiar with from his own harrowing survival story. He’s already one of the most respected practitioners in his field, but that success hasn’t been, y’know, real success until now, as we bestow upon him The Welcome To Your Karlsson Years Prize for Excellence in the Field of Orthopaedic Surgery (Sports and Exercise, Heel Related).

Congratulations, Dr. Chow! If Ottawa makes it out of the first round thanks to Karlsson’s contributions, I’m going to make sure I refer all of my friends to you, no matter how small or trivial their symptoms!

Now, as for Karlsson: what do we expect from him? Well, considering weexpected him to regress a little from his Norris-winning season and he was leading the league in shots and defensemen in points when he was hurt, and weexpected six freaking months of rehab and he did it in two, I can say you should take your expectations and perhaps…how do I say this diplomatically…shove them as far up your ass as you can?

In the last month or so we’ve gone from “Karlsson is still hanging around the rink, encouraging his teammates – what a guy!” to “Holy shit, Karlsson is skating” to “KARLSSON IS SKATING IN FULL EQUIPMENT” to “Karlsson…is leading stretches…in practice (hyperventilating)…and he’s not wearing a no contact jersey…(throws up all over self).”

Which is to say, I expect that he will single-handedly lead the Senators to the Cup while dabbling in research that leads to a cure for Type 2 diabetes. At the very least he will clearly play his ass off, and even if he’s not 100% at least he’s an upgrade on, you know, Benoit or Gryba or whoever whose name I just forgot because OH MY GOD IMAGINE IF KARLSSON ELIMINATES THE PENGUINS FROM THE POST-SEASON.

Varada, ladies and gentlemen. Please picture me as Mr. James Carville at the 1:45 mark

Okay, I must admit I do have SOME response. I believe it was Franklin Delano Zizek who said, “Who shall inherit the blogs? The insufferable.”

One would think I would be pretty used to ‘injury watch’ what with being a fan of Jason “Two 80+ game seasons in 9 years” Spezza and having sat through Pascal “The Angel of Death” LeClaire for however long that was. Heck, remember when there was all that hoopla (copyright) about Daniel Alfredsson being too soft to be team captain because of his injury problems? LOL, I’m just going to blindly blame the Ottawa Sun for starting that whole thing.

Anyway, like Cowen before him, with Karlsson’s progress I find myself “mother dropping her only child off at a paintball themed birthday party” level cautious about my beautiful, beautiful babies. My expectations for Cowen in his return in Carolina, as outlined in my JDP, were: Take a glorified twirl on the ice, make sure everything feels normal and play a Borowieckian 12 minutes without getting hurt. What happens? This MF lays a hit that ends Jeff Skinner’s season, holds it down in 2 fights and plays great in the nearly 20 minutes that he clocks. Okay…so…I don’t know anything about anything (THANKS FOR READING, MOM!)

When it comes to Karlsson…I guess as you outlined above all bets are off. I feel like Ottawa making the post season and stretching the series out to seven games or even making the second round THEN you see Erik Karlsson is borderline unrealistic to me. Maybe it’s the fact that a friend of mine tore his Achilles playing soccer in JANUARY and even with regular rehab his foot flops around like a fish that Jessie Winchester is taking a #sicinstagram of in his boat somewhere in Muskoka. Now, does my friend have some of rehabilitation specialists working with him on a daily basis? Of course not he’s a normal person. Erik Karlsson is clearly a not that so I’m at a loss as to what to expect. If he came back Monday and scored a million frigging goals all over Matt Cooke’s stupid FACE I wouldn’t put it past him. If Ottawa had to run through the playoffs until June to get one game out of him that would be the goodest of problemz. If he’s not 100% and still plays I don’t know if the sky is necessarily falling. Teemu S. said he came back early and he didn’t die. I’m no Dr. Chow in terms of expertise or handsomeness, but something tells me that the fact that his Achilles injury was a laceration from a skate blade and not a 100% tear from a strain it was a bit easier to repair. Well, that and EK’s obviously ridiculous commitment to his rehab exercises.